For the last five weeks I have been taking a break from work and so I thought that I would be able to fill the spare time with photoshoots rather than being restricted to the weekend. As it turned out it did not pan out quite as planned and most of the shoots I have got in have been on the usual days.

Rebecca approached me some time ago to see if I would do a shoot with her and I agreed I would. She then mentioned that she would also like to include her daughter as well.

When I found out that they lived in Masterton it was decided that we would shoot in a location around the Hutt Valley rather than travelling into Wellington. As the weather was not looking promising I decided to use Percy’s Reserve in Lower Hutt as I knew that it gave us both open space and also some covered areas should the rain start.

Rather than go for a strictly high fashion model look, I decided to produce a series of images that would fit well into the family type shoot. The images below are mainly shot using natural light with an off camera flash providing a little fill. 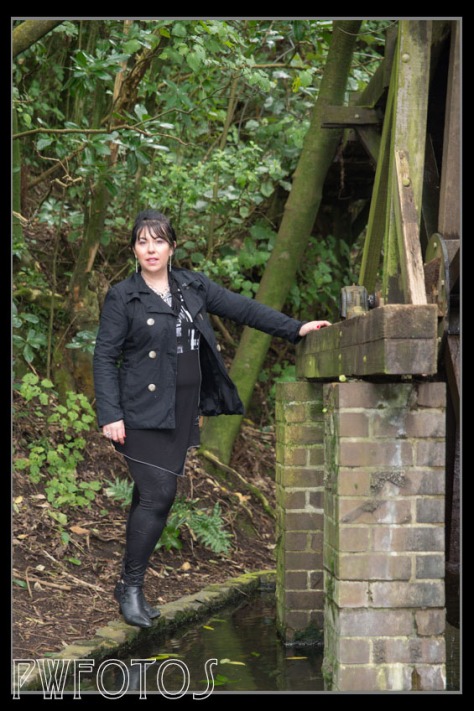 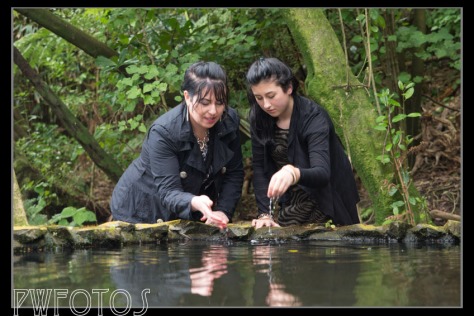 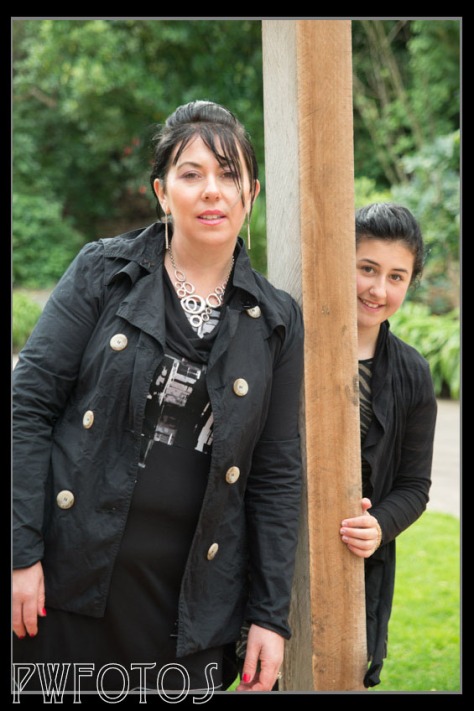