For the last seven years my daughter Samantha has competed in Artistic Roller Skating and for the last five that has meant a week long trip away to the Nationals. This year the event was held in Wanganui in October which was a shift from the usual January.

It was trying to capture Samantha is movement that first got us to buy the gear we have but after seven years, and several thousand images, I had grown tired of shooting so have not really taken a camera to any recent events.

With these nationals I decided just to shoot the dance event that Samantha was in and a sample are shown below. 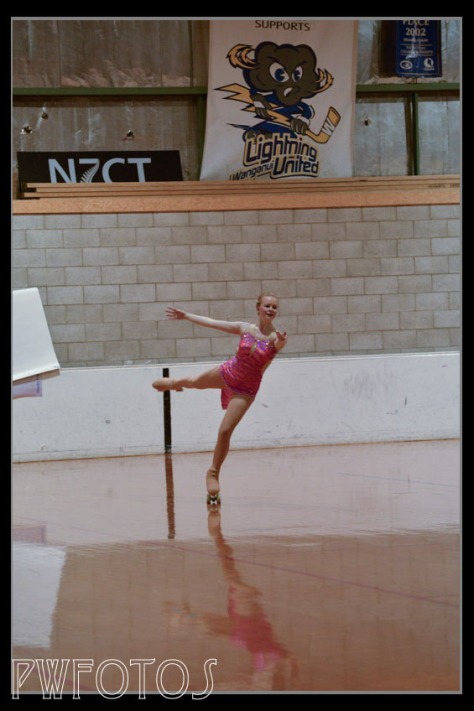 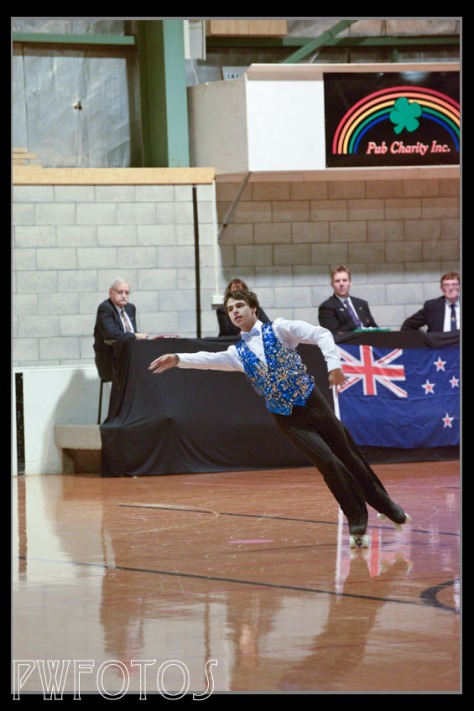 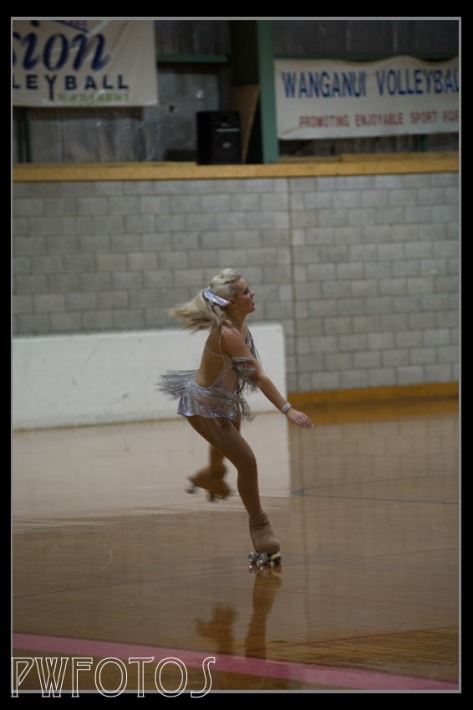 I even tried to get a little creative with a couple of shots and slowed the shutter down to introduce artistic blur. I must admit that after years perfecting how to get these images as sharp as possible this was not the easiest thing to do.

Every two years “The Order of the Boar” holds an international jousting tournament in Upper Hutt. The opportunity to see knights on horseback racing at each other with long sticks is quite appealing.

The two day event also has a lot of other demonstrations and competitions and a whole village is created by people who like medieval times so the opportunity for interesting images are plentiful.

Shooting the joisting takes split second timing (and a fast shutter). This time I tried it from two different locations to get variety in the shots. While I had not envisaged that any of my shots would be used in papers I was surprised when I received a request for one which will hopefully appear this week. 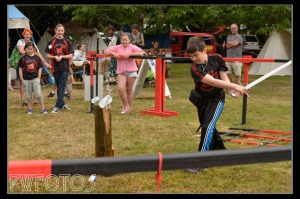 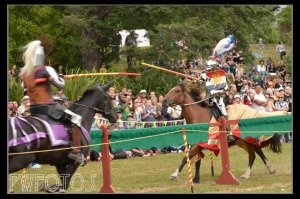 Over the last two weeks New Zealand has been host to the World Roller Skating Championships held at the Trusts Stadium in Waitakere Auckland. As my daughter is a keen skating I offered to take her up to the senior section of the tournament.

Now I have been shooting roller skating for the last 6 years but shooting these world athletes was another step up in challenge because they moved so fast. Most of the shots I took were from the dance and freeskating couples events as we don’t tend to see them in NZ.

In both competitions the events were dominated by skaters from Italy.

Below is a selection of the images taken over several night. I recognise that they are a little noisy but that could be helped as I had to have the camera on ISO1000 to try to keep the shutter at a reasonable speed. And that was even with using a F2.8 lens.