At the start of 2011 I started a photo a day challenge, and this year I am now into the ninth year of doing it. Yesterday (19 March 2019) I reached a major milestone. 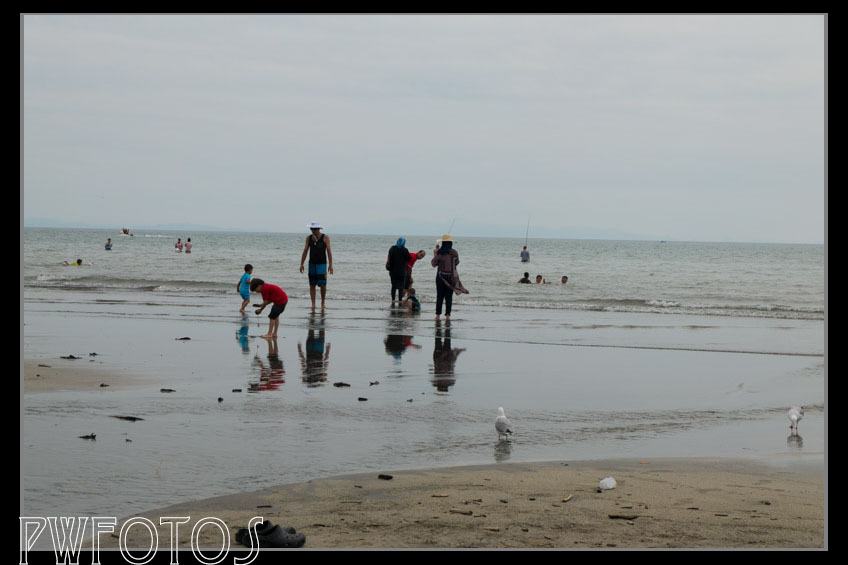 This year I am embarking on the six year of shooting a photo everyday. After five years of pretty much “open pantry” shooting I decided that I needed to challenge myself more. So for 2016 I decided to concentrate solely on shooting what I love most, namely people. And more important I would be more deliberate in my shots and go back to using my cameras and not the phone.

I have also decided to use my other blog to showcase each image and provide a little background to it. You can find the blog at https://whittyp365.wordpress.com

We are at that time of year when people think of great promises that they will try to keep in the following year. We call them “New Year resolutions”. Now in all honesty very few survive the month of January but occasionally one of them will stick.

At this yearend I encourage everyone to make a resolution to improve their photography and the easiest way to do this is to challenge yourself to shoot a photo a day through 2015.

At the end of 2010 I decided to embark on such a challenge and encouraged a number of members of my camera club to do the same. Everyone started with great gusto, which did fade as the holidays ended, but there are still three of us going strong. On December 31 those remaining will shoot day 1461.

Now before you all say that this is to hard, consider the following: 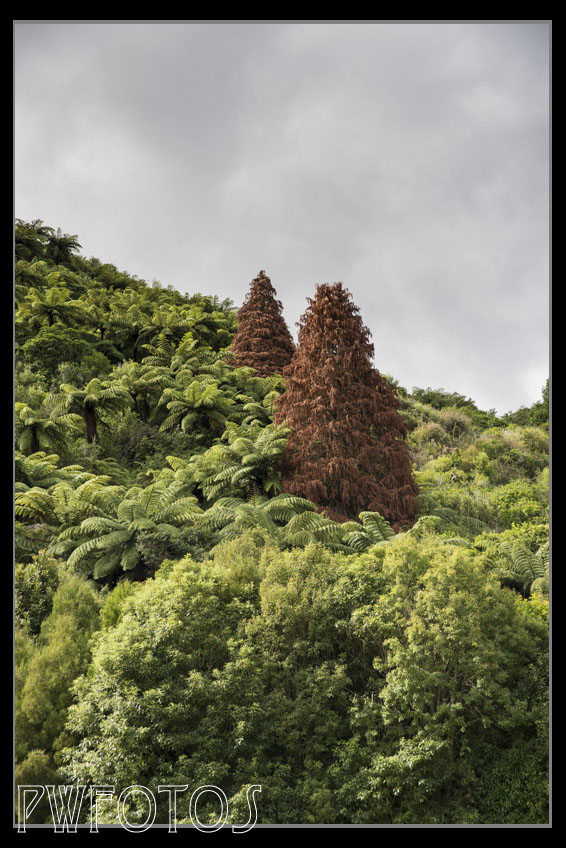 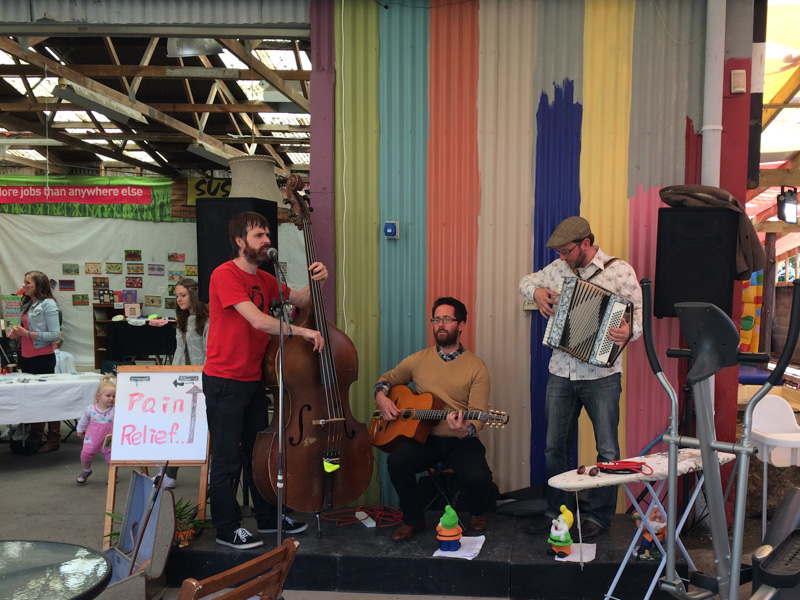 It is very easy in photography to get extremely wrapped up in the gear that we use. The companies that sell are always making the implications that if we bought better gear we would miraculously take better photographs. The reality is that this is mostly rubbish.

“The single most important component of a camera is the twelve inches behind it!”

There is an expression that the best camera you have is the one that you have with you. I am not sure who that is actually attributed to. Over recent years that camera has tended to be the one connected to your phone rather than being a dedicated one. In fact Nokia became the world’s largest suppliers of cameras a number of years ago and long before the smartphone came into being.

Now I have been somewhat sceptical of cellphone photography, thinking that they were really only good for selfies and drunken group shots. Even so I did use my old cellphone on a number of occasions with my Photo A Day project last year. The photos were ok but nothing compared to what my SLR could produce, and as the phone aged there was a definite issue with keeping the lens clean.

About a month ago I was lucky to be given a new iphone 5s and after I used it’s camera for the first time I was blown away with the quality of the image that it produced. I was so impressed that my photo a days since 31 October have been taken using it (with the exception of the two days of the Central Regional Conference.

No it is extremely unlikely that I would use the phone as a replacement for my SLR’s in a a serious shoot for three reasons:

On the third point I know that there are professional photographers such as Richard Woods (www.richardwood.co.nz) who have shot weddings using them, but those were very much “proof of concept” ideas rather than a serious attempt at a switch in technology.

I had an interesting experience yesterday that I thought I would share some thoughts on.

At the back of one of the main parks in Upper Hutt is a model railway set. I am not sure what gauge it is set to but the trains that run on it are fully working steam train models capable of pulling small carriages that kids ride on. On Saturday I was in the park shooting kids play soccer and saw on the notice that the railway was to be in operation on the Sunday. I thought that this would make a great shot for my “Photo A Day” so on Sunday afternoon I made my way down there.

It was a  clear blue winters day, and as the opening had received good promotion in the local newspaper, there were lots of families with your children. I wanted to take photos away from the crowd and also try to handle the sun so I positioned myself at one part of the track, took a couple of photos and moved to the other part of the track. I then moved into a place in the centre of the track that enabled me to shoot back to the station area.

As I was leaving a man came up to me and asked what I was doing, in a tone that was not all that pleasing. I explained what I was doing and after some discussion the matter was sorted. I actually grabbed an email address of him so that I could send in some images for them to use. He had also asked another guy you was also standing ready to take photos. He was a father waiting for a child to pass on the next train.

I should point out that there were no signs prohibiting entry to this point and the whole area is in a public park therefore under New Zealand law I was fully within my rights to be there and take photos. The guy did point out that they had had issues in the past (not that he elaborated) and given that it was an environment where your children were present I could understand this, however it did reiterate the situations that we as photographers can face.

Since 1 January 2011 I have been doing a photo a day challenge with the intention of both improving my skills and also trying new things out. I started with a small number of others who are still continuing the challenge. As more of an academic exercise, than anything else, at the end of each year we review the images we have taken and classify them into subjects. The table below shots the number of images in each category over the last three years. 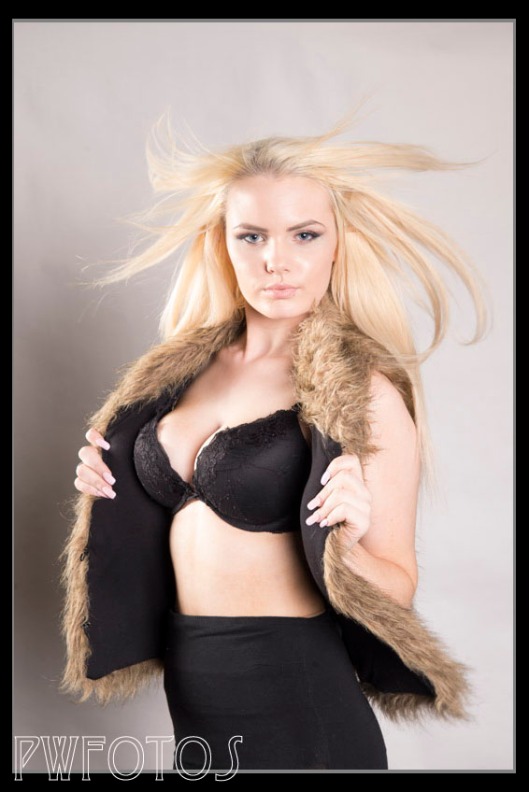 The table below is sorted based on the how the 2013 classification totals entered up and is useful to see how there is some movement between them.

There was really no surprise to me with the top three categories given that most of my images are shot during my lunchtime around the city. What was pleasing though was the drop in the “Still Life/Objects” category. I say this because it is the category that usually carried images when I have been a little stretched to come up with something good for the day. This category also includes a very wide range of subjects including such varied items as Art works to food.

The classification is somewhat arbitrary as there is quite a lot of overlap. For example the majority of shots in the categories of “Street”, “Events”, and “Sports” actually involve people. I only classify images in the “people” session that are part of portrait sessions where the person posed for the image. If you summarise the categories into major headings then it is quite clear where I do tend to focus my attention.

While there are 13 classifications shown, there has never been a single month in the last 3 years where images have been submitted against all of them. In fact there have only been 3 months where the maximum of 11 categories were shot.

In December 2010 I decided that in order to improve my photography that i was going to start a “photo a day” challenge in January 2011. On September 26, 2013 I hit the milestone of the 1000th day of the challenge. The image below was my selection for day.

I have written a previous blog post on the challenge which can be found here. What I said in that posts still applies

After 1000 images there are two definite tips to pass on

Set a routine
Many photographers are intimidated by the idea of taking an image every day. It is actually not that difficult but it does require a level of discipline and that is helped if you set a routine. The shots that I have the most difficulty with tend to be those on the weekend. That is for the simple reason that Monday to Friday I take the camera out when I go for a walk at lunchtome.

Don’t stress about it
The challenge is not to produce an award winning image a day, it is to take a photo a day. This means that you can afford to experiment a little and shoot different styles. The shots may not always come off completely but as long as you learn something in the process.

I am not sure how much longer than I will carry on with the challenge. It will certainly go to the end of the year. For 2014 I have some ideas of changing it up a little so only time will tell.

Last year I wrote an article in the newsletter about the 365 project that a number of us had started on. For those of you unfamiliar with the concept, you set a personal challenge to take at least one photo a day for a whole year.

While initial interest was high, so was the attrition rate, and by the end of 2011 only Brian, Helen (who has just joined the club) and myself were still shooting.

Through the benefit of Facebook this little group was also expanded to include several other shooters from other clubs around the region. We have met twice for dinner to discuss how we are tackling the project. Last month we met and several of us have converted our photos into photo books. It was amazing to see the diversity of the images that had been taken.

When I wrote the original article I said that one of the advantages of the project was that it forced you to try out different types of photography and particularly that it will stretch you in areas where perhaps you do not consider you have a knack.

That was certainly the case for me. I would freely admit that I mainly like shooting people and events but when I broke down the images I had taken I discovered that the range was much wider. In fact I shot xx landscape shots when I don’t particularly like landscapes.

For me the major advantage is the fact that by forcing yourself to think of taking something each day, you actually challenge yourself to get better with the photos. What they say “that practise makes perfect “is absolutely true. The images below clearly show this. It is essentially the same subject shot a year apart. The image of the left was shot on 26 January 2011 while the one of the right was shot on 10 January 2012.

So I urge anyone to give it a go. And for anyone who says that they don’t carry a camera all the time I would challenge you on that. Most people have a camera on them at all times in the form of there cellphone. Five of the images in my 2011 set were shot with my phone and I very much doubt any of you could pick them out.