I have often found that you only need to know a little bit more about a subject, and be able to deliver that information with confidence, then other people will regard you experience in that matter.

In this regard I firmly believe that if you are involving other people in your photographic ventures then it pays to practise what you are going to attempt to shoot before actually taking up their time. That way no one sees the mucking around that you have done and all they see is a confident photographer who comes in, sets up lights and nails the shot quickly.

A case in point was a recent entry for selection in the Wellington interclub on the topic “lets make music”.

I knew that I wanted to shoot a cello, and for the lighting to be dramatic. Fortunately a friend of one of work colleagues plays in the New Zealand Symphony Orchestra and was willing to pose for me at her home.

I had a pretty good idea what the light placement would be but I also wanted to pursue other options. I just did not want to waste Sally’s time as I worked through them. So the night before the shoot I enlisted the assistant of my daughter Samantha and dragged out an old guitar as a substitute cello and set up the lights.

It produced a very interesting light but was definitely not what I was looking for. I then  fitted my large strip box with a grid and positioned it as a rim light and then moved it around until I ended up with something like I was after. 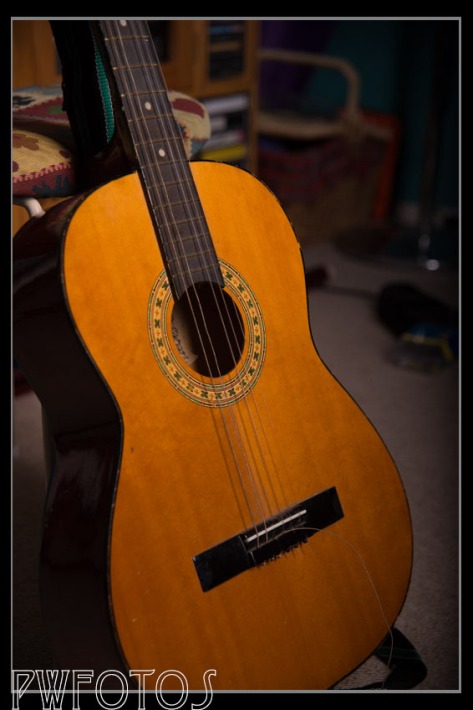 The practise session lasted around a hour but it was time well spent because it meant that the whole shoot with Sally took about 15 minutes. Other images from the shoot are shown below. 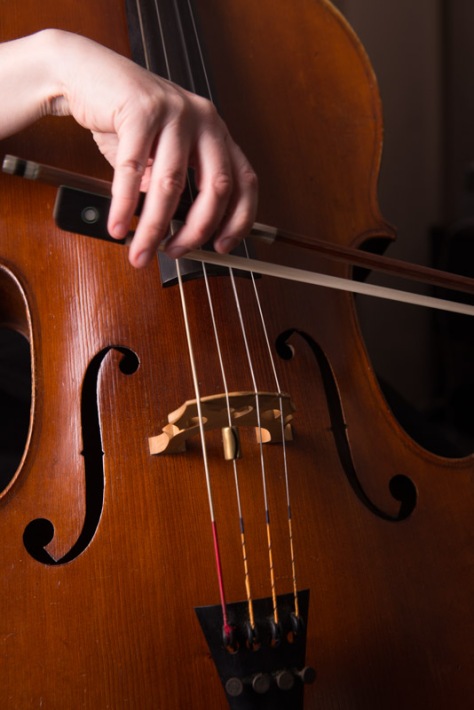 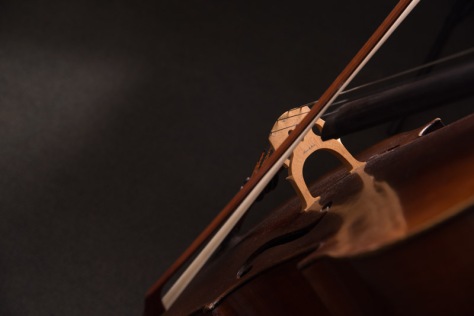 Finally for those who need an image to visualise things  the lighting diagram. The strip box was actually vertical rather than the implied horizontal in the diagram.

I would like to say that the image was selected. It made it through to the final selection round but was then beaten by one vote from an image showing a rock band in concert.