The World of Wearable Arts is an international competition and show spectacle held annually in Wellington. While it has small beginnings in Nelson, it has grown into a multi day event that attracts designers from around the world. They create fantastic outfits. 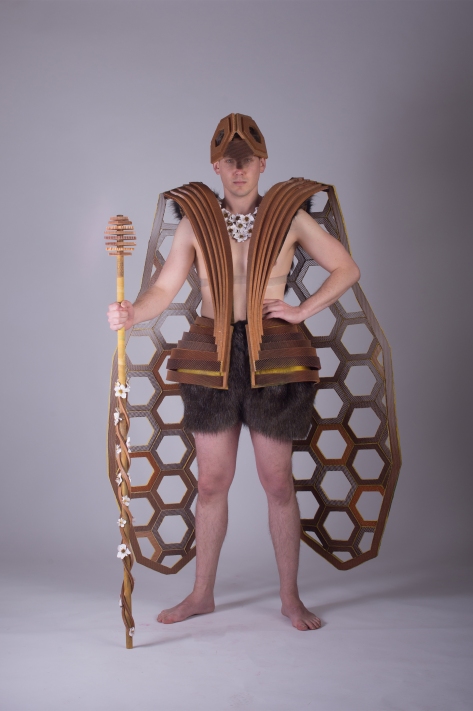 I was lucky enough this year to help some of the designers shoot their “look books” which is part of the entry to the competition. The shoot took part several months ago but as Lyndal was successful in being accepted for the show, we could not release the images until after it. 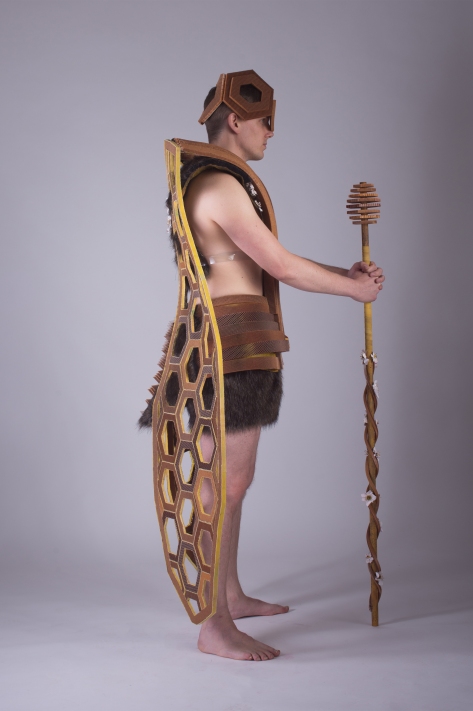 In addition to the entry images we were able to be creative. This was a little difficult as none of the photographers knew what the designs looked like ahead of time. Further complicating my images, Lyndal was sharing her model with another designer. 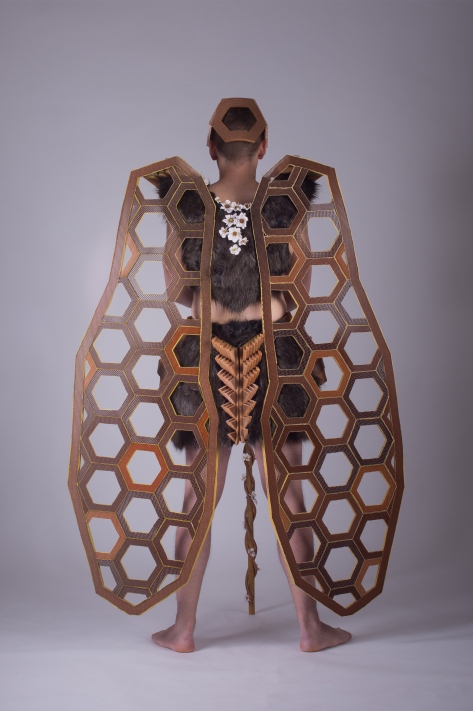 As it turned out the weather on the shoot day was not the best, and as goose-bumps are really difficult to correct in post. I therefore decided to shoot in studio using my 7 foot umbrella and a reflector for fill. This meant that I was focused more on light and shadow.