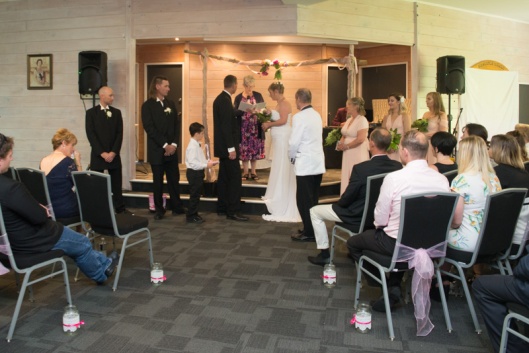 The wedding of Pamela and Pete took part over Easter weekend. Shooting their wedding was done as a favour for Olyvia (who had modeled for me at the Great Trentham Collaboration). Olyvia was Pamela’s youngest daughter and she had described as being an older bride.

The wedding and reception were to take part in a community hall in Paraparaumu. As is my practise I went to the venue the week before at roughly the same time, to ascertain what it looked like and what lighting conditions were. The venue was very plain and I knew that lighting would be an issue. Also there really was no attractive place for the photos. Forunately the beach was a stones throw away so that location was chosen.

The week before the wedding the remains of Cyclone Debbie hit the country with high winds and torrential rain. While overcast shies are great for wedding photos hurrican force winds and driving rain were not.

The night before the wedding that was exactly what persisted through out the night. Fortunately by morning the wind abated. We still packed the studio lights in case we had to shoot inside.

As it turned out that was not required and in fact we had the opposite issue of too much light outside. Inside the venue was a different matter. While the ceremony was taking place in a different place than I thought it might, there was no way to shoot in their without using flash. As a general rule I dont shoot flash at the ceremony.

As it turned out using flash caused an issue with the Auto ISO function on the camera and rather than helping it actually worked against images. Between the second shooter and myself we managed to get enough images to satisfy the bride and groom but not for our standards.

As is normal at weddings getting everyone togther for the groups shots at times resembled “herding cats” but we managed to get it done and then the formals at the beach went well.

The reception was the usual busy affair however by this time the sun was low enough that it was actually coming inside of the building so we didn’t have to solely use flash. 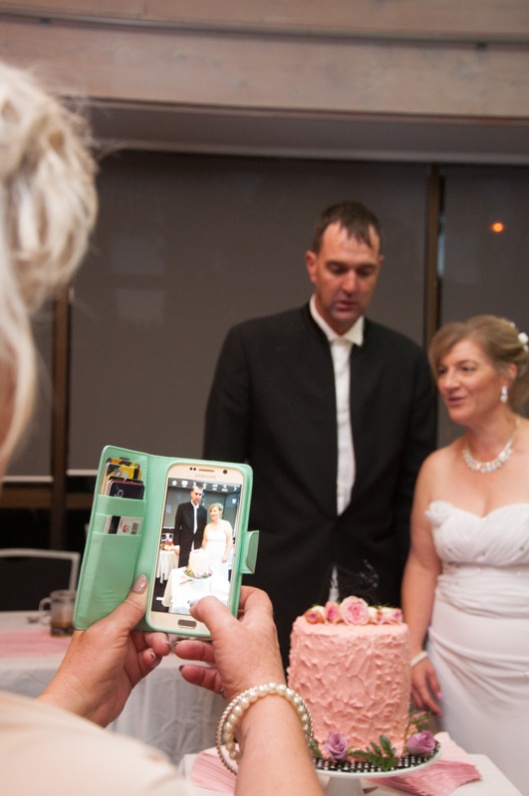 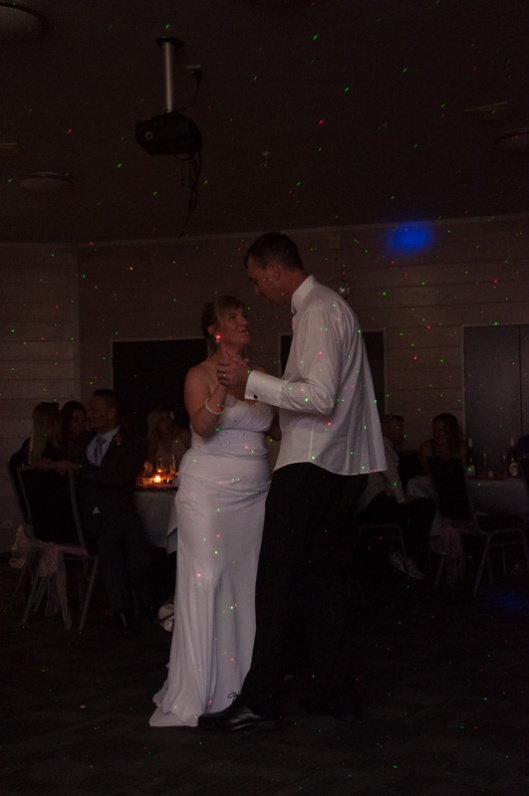