Venus Starr is a local entrepreneur involved in the burlesque and alt modelling industry. For the last two years she had put on the Dark Starr Lingerie & Fashion show in Wellington. The event, that was held late in 2015, brings together her inked models from around the country wearing creations that would rival those seen on the Victoria Secrets catwalk.

This year she wanted to add an extra element to the show for the models taking part and that was to create a red carpet complete with paparazzi, so she posted a request on Facebook for photographers who wanted to take part and have a little fun. So I agreed to take part and the shots below are some of the approved shots from the event. 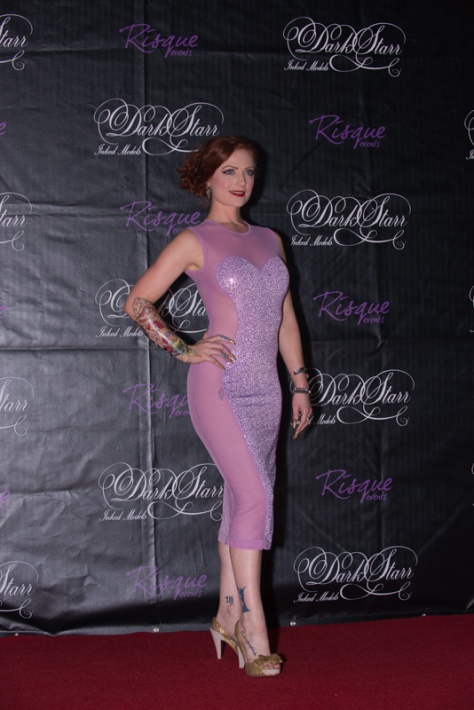 It was a fun night and my only regret was that we were not allowed to shoot the models in their outfits.