I know that it shows my age but on June 11 my older daughter (Alanna) turned 30 and so she was having a party at her home in Melbourne to celebrate. As I had ample leave and was able to get cheap flights I decided to be there and to stay a week.

I ended up leaving my D600 camera behind and took my older D90 instead. I thought it a little ridiculous of the travel insurance that they would lat me take an unspecified laptop up to the value of $3,000 and unspecified jewelry up to $2,500 but only $1,500 for other gear. Trying to insure the D600 would have added $70 to the premium so it stayed at home.

Unlike other times in Melbourne I was traveling alone and with Alanna having work and other guest commitments, I had the perfect opportunity to simply get out, explore the city and take photos. Rather than post a very long single article I am going to split up the images into different sections as there were a number of common themes that came through the various walks I did all over the city. These will be posted over the next few days but I will come back to this post and put links in it later to them. 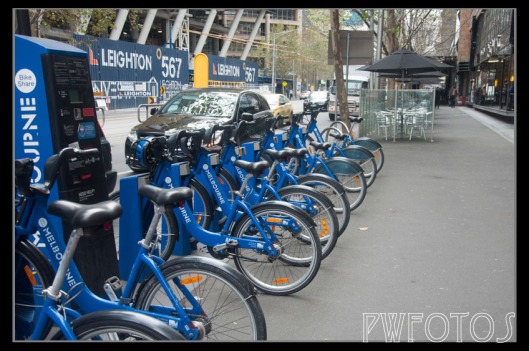 a commitment to alternative transport shown in bikes for hire at several places around the city. 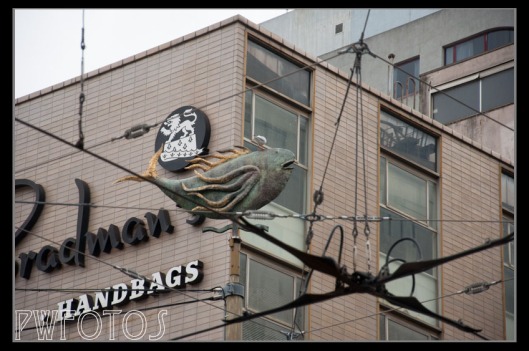 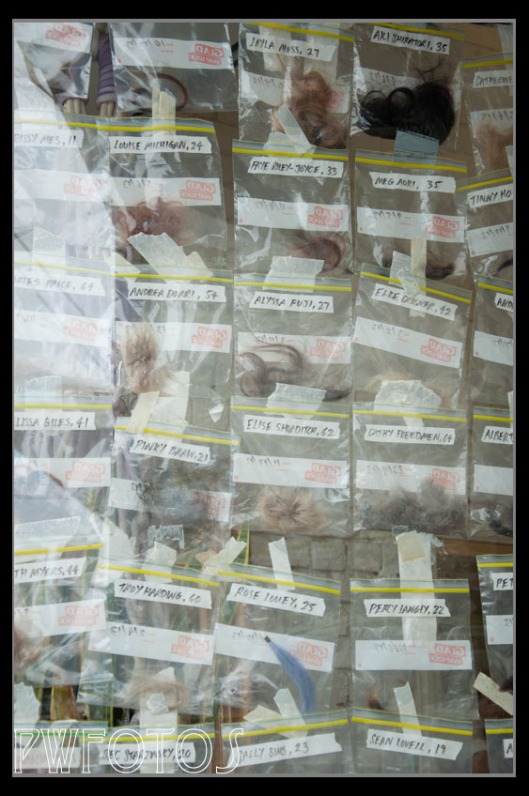 From the very strange section. Samples of hair in the window of a hair dressers complete with name and age of subject 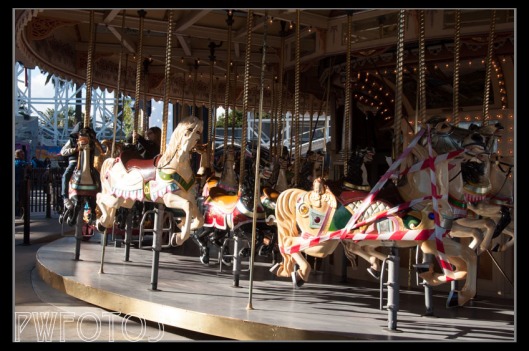 The carousel at Luna Park 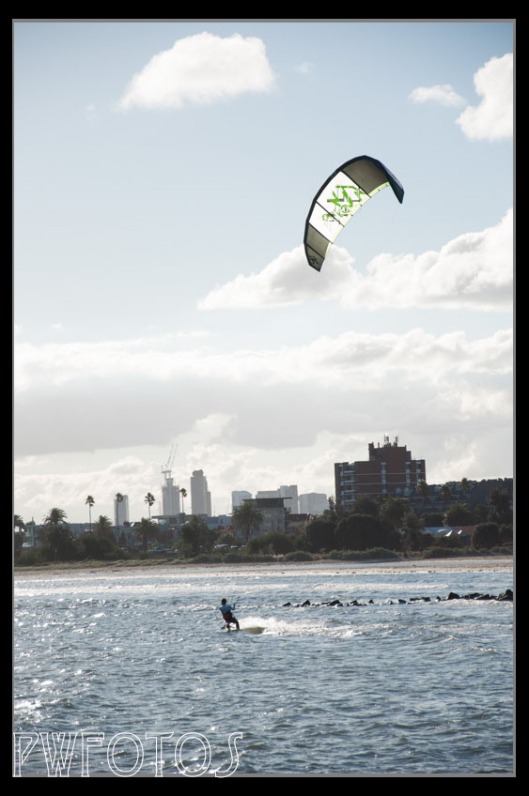 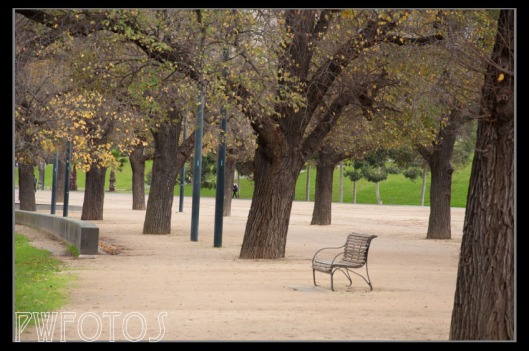 Parklands down by Yarra 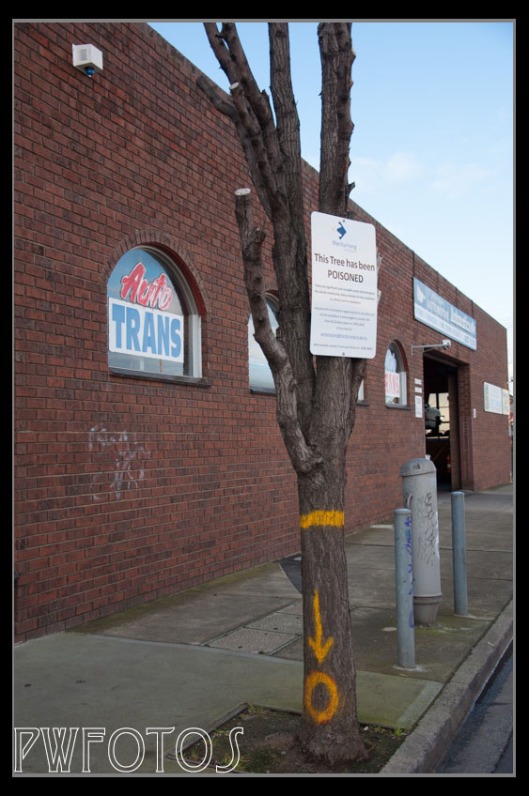